No, I’m not starting a Sheldon Cooper “Fun with flags” videocast rip-off. 🙂 I’m taking a Metaliteracy class, and of course it has a strong sub-element on being a good digital citizen, particularly when it comes to online content. Namely, not stealing it willy-nilly but instead respecting licensing.

One thing I don’t do a whole lot of in my blog is include photos. Every advice site on the ‘net will tell you that pix are where it’s at, and if you want your text to soar, add pictures. So, sure, if I’m writing about something that I have pictures of that I took, I usually include them. But if I’m just writing in general, maybe about publishing or reading, I don’t see why a picture of a book or a typewriter is going to help that prose. One of my favorite blogs, The Passive Voice, also doesn’t use much in the way of graphics, yet frequently shares links to sites that allow you to do simple photos for blogs etc. on the cheap and easy.

Take for instance the site PhotoFunia.com. It basically allows you to upload a photo you already have and do a bunch of fun things with it. You can upload a photo, and put it in a newspaper layout with a headline of your choice. You can add a pic or some text to a building being blown up. A billboard. A xmas card. A pic of a painter painting a picture and it will weave your photo into the canvas. Some things work well, some dont’, but the examples on their site are awesome. Here’s an image of one where the photo and a drawing are merged:

Cool site to play with. Of course, you can do all of it in apps/programs like Adobe’s products, but why bother if you can do it quickly with a template?

Okay, so maybe you like things like PhotoShop or Lightroom. But you don’t have the cash. What can you do? Well, instead of pirating it, you could try DarkTable, billed as an opensource (i.e. free) alternative. It’s great for simple things like adjusting lighting and a thousand other things, but it was way too complicated to pick up quickly. But I probably don’t have to…

A site called Unsplash has free images for use, and many of them are even available for commercial use if need be. People, landscape, buildings…lots of choices. Not as big as some of the stock image sites, but these ones are free. One of the things I often “test” when I’m looking at a site is whether or not they have photos of frogs and what kinds. Simple or full-on tree frogs. It’s what I want for PolyWogg from time to time, so it’s a “real” test. Unsplash has a bunch for frog (maybe 50 or so) which isn’t bad, and while none of them are OMG AWESOME, they’re certainly usable for a blog post if I want something. For those doing an article about a city, you’re likely to find well-known landmarks easily. But, like I said, I often “test” it by looking for frogs. 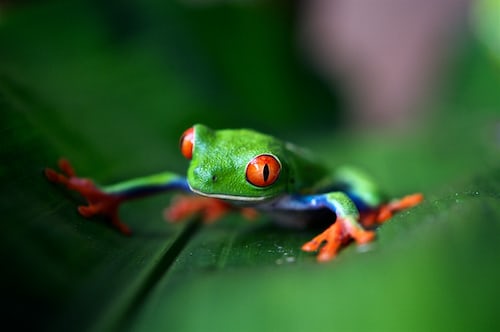 Pixabay is another similar site, but it has Shutterstock as its sponsor, and often intersperses payment-required photos into the search results. And they’re always SO much better. But for free, I searched for frog, and it gave me 100 pics on the first page with 45 more pages in the wings. You would probably want to narrow the search a bit. 🙂 In my case, I liked this one: 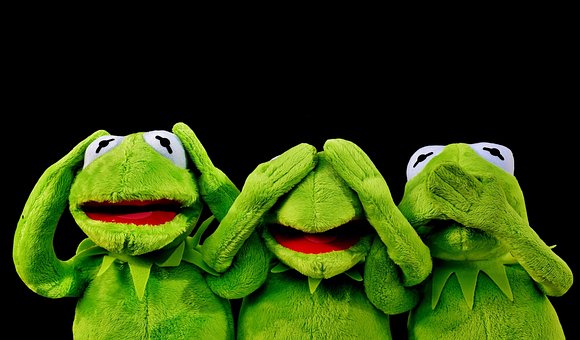 The last one on my free sites is Pexels. Same drill as the rest, although it has links to Adobe Stock as its sponsor, and not as many images as the previous one. But searching for frog, I get this: 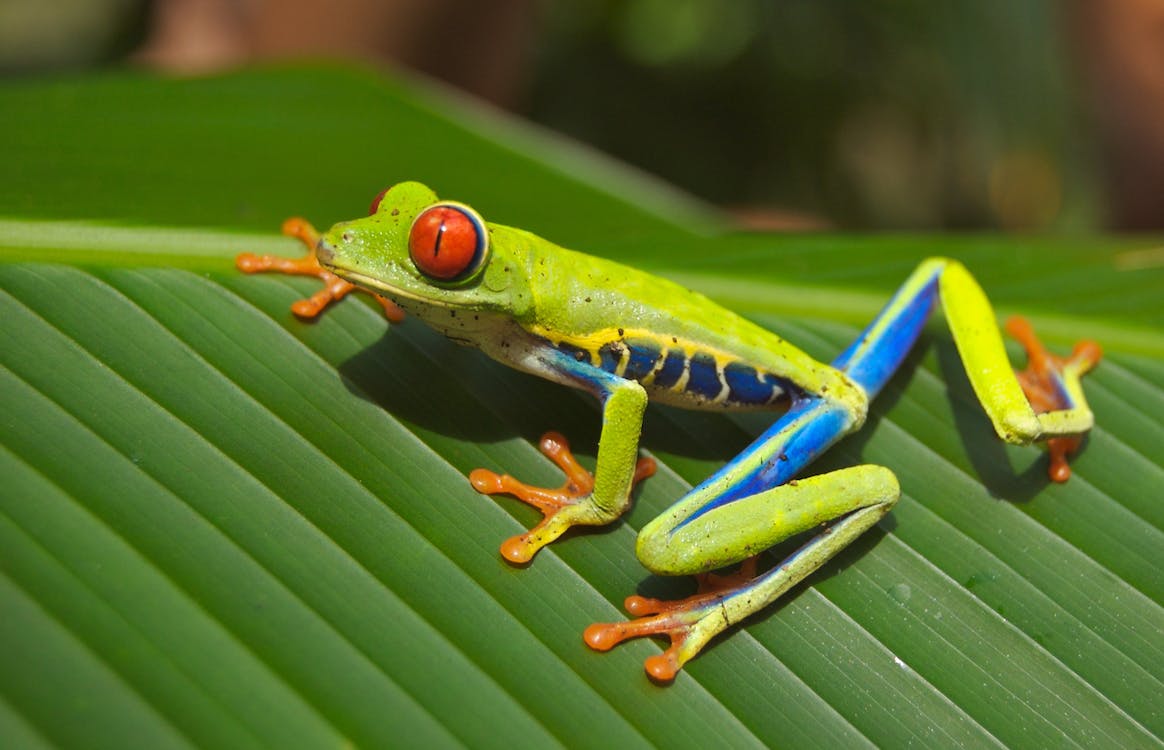 That’s probably one of the better ones I’ve seen for free around the net. And free with permission is far better than ripping off photographers by stealing their photos from around the net.

This site uses Akismet to reduce spam. Learn how your comment data is processed.